Portal to the Other Side - Mt Victoria Bus Tunnel

The first to be built in 1907 is a bus only tunnel. The city side portal is at the top end of Pirie St, Mt Victoria. The light at the other end, on a sunny day, looks very ethereal from this vantage point, as if Hataitai dwells in some mystic realm. The walls enclose you on either side as you plunge through the dark tunnel on a bus. It really can feel like you are being thrust through a canal into a realm of light, the passage of birth or death.

I wonder about the many anonymous labourers who, early last century, dug this tunnel mainly using age-old methods of pick and shovel. Who were they? What were their lives like? It was harsh and dangerous work. Two of the burrowers died in a rock fall during construction. Their nameless tunnel building ancestors in ancient Babylonia, Egypt, and Rome, were slaves who died in their thousands. 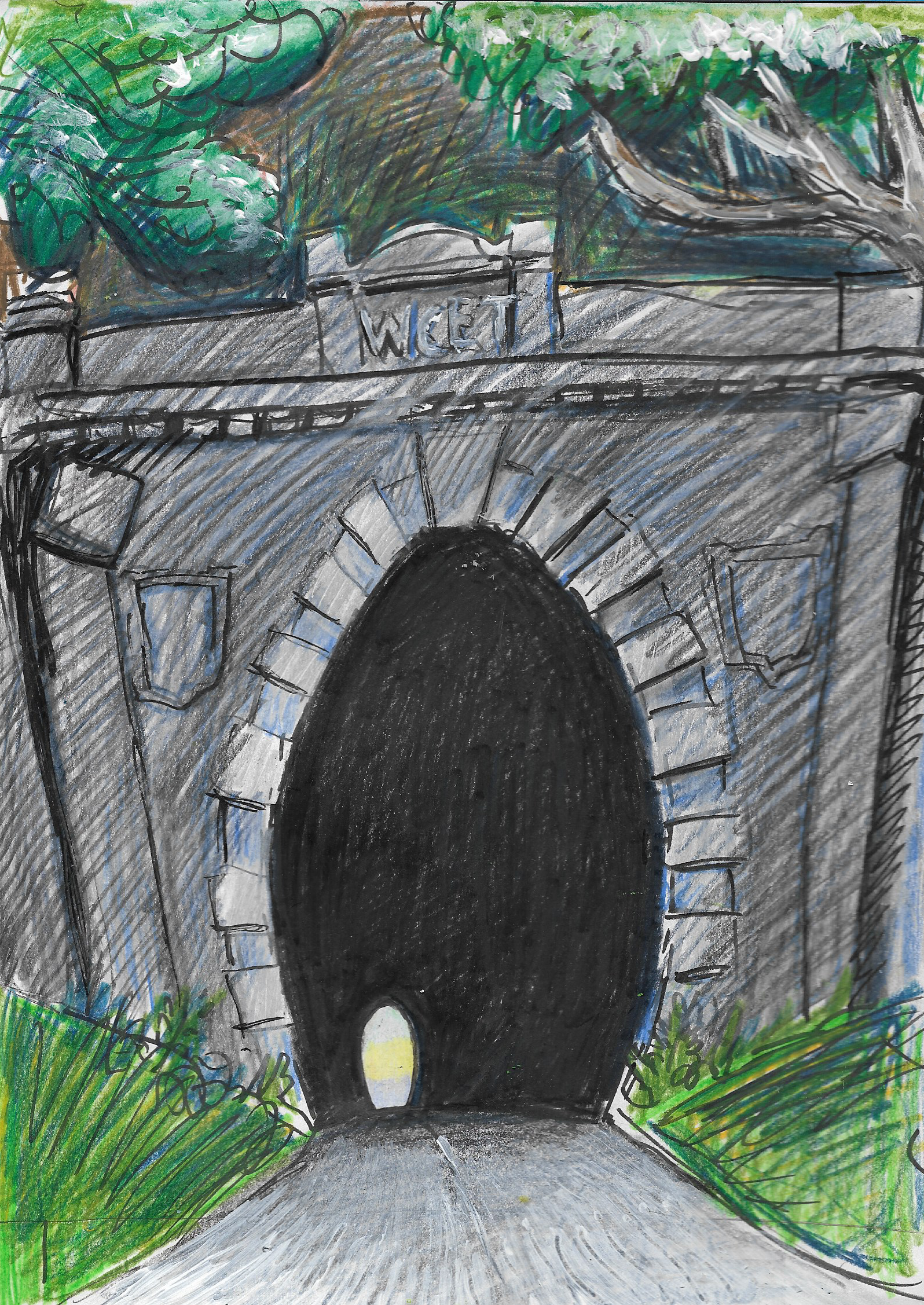 The tragedy of Treasure Island.
Article