Pyramid Club is the home of experimental music and sonic arts in Te Whanganui-a-Tara, Aotearoa.

As an artist-run organisation and venue dedicated to experimental practice, Pyramid Club provides a physical and conceptual space for artists whose work falls outside the scope of commercial performance venues. Pyramid Club annually presents over 80 concerts, workshops, artist-talks, screenings, exhibitions, festivals and symposiums.  We support and stimulate the creation and presentation of new works through regular commissions, off-site performances, tours and residencies. Pyramid Club is administered by the Sound and Light Exploration Society, a registered Charitable Trust.

Pyramid Club plays an essential role in Wellington’s dynamic arts and cultural landscape, offering artists and audiences a dedicated listening environment. Deeply rooted in the local creative music community, Pyramid Club (2014 - present) is the latest in a series of venues run by the Sound and Light Exploration Society, including Freds (2009-2012) and The Garage (2012-2013). The whakapapa of this scene stretches back through a long lineage of affiliated artist-run spaces including Happy (2003-2009) and The Space (1999-2003). Direct links go back to the Braille Collective in the 1980s and the Wellington Artists Coop in the late 1970s.

As well as live events, Pyramid Club provides dedicated studio space to 10 artists working across sonic and visual arts, and is used for rehearsals by dozens of local groups. The audio, video and poster archive stretches back more than 10 years, featuring hundreds of recordings of live performances of experimental music.

We thank our regular supporters and key-holding members. 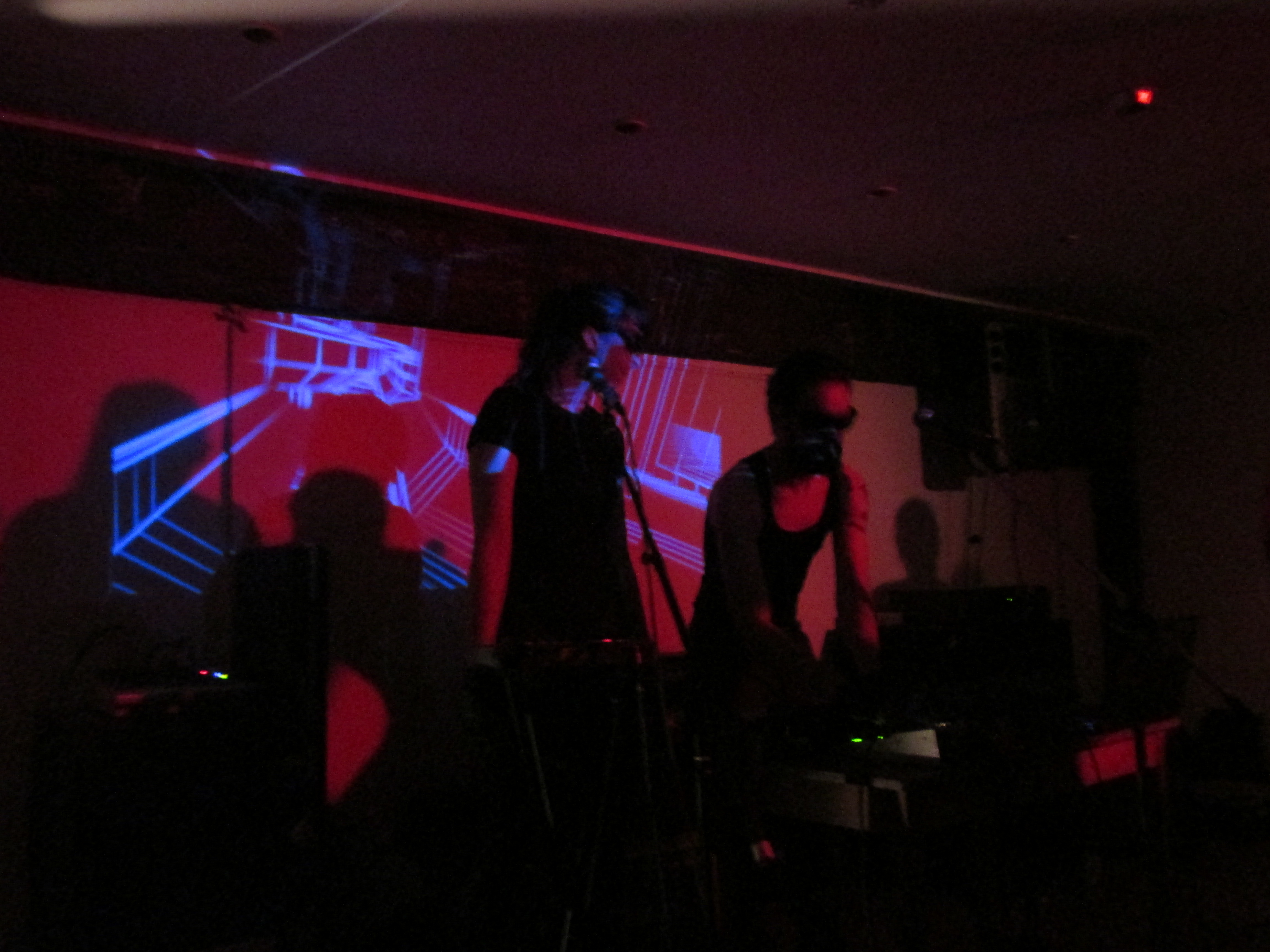 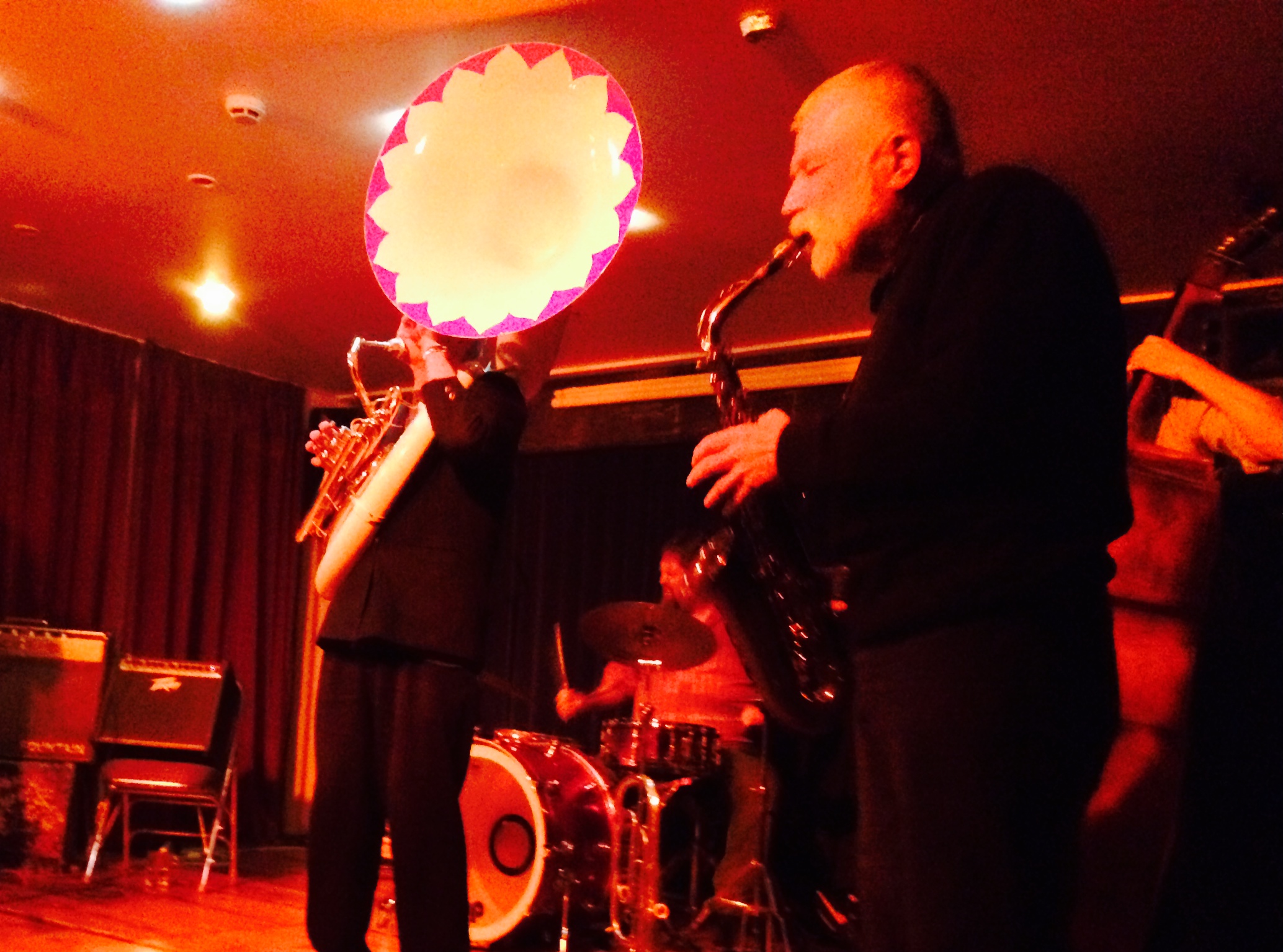 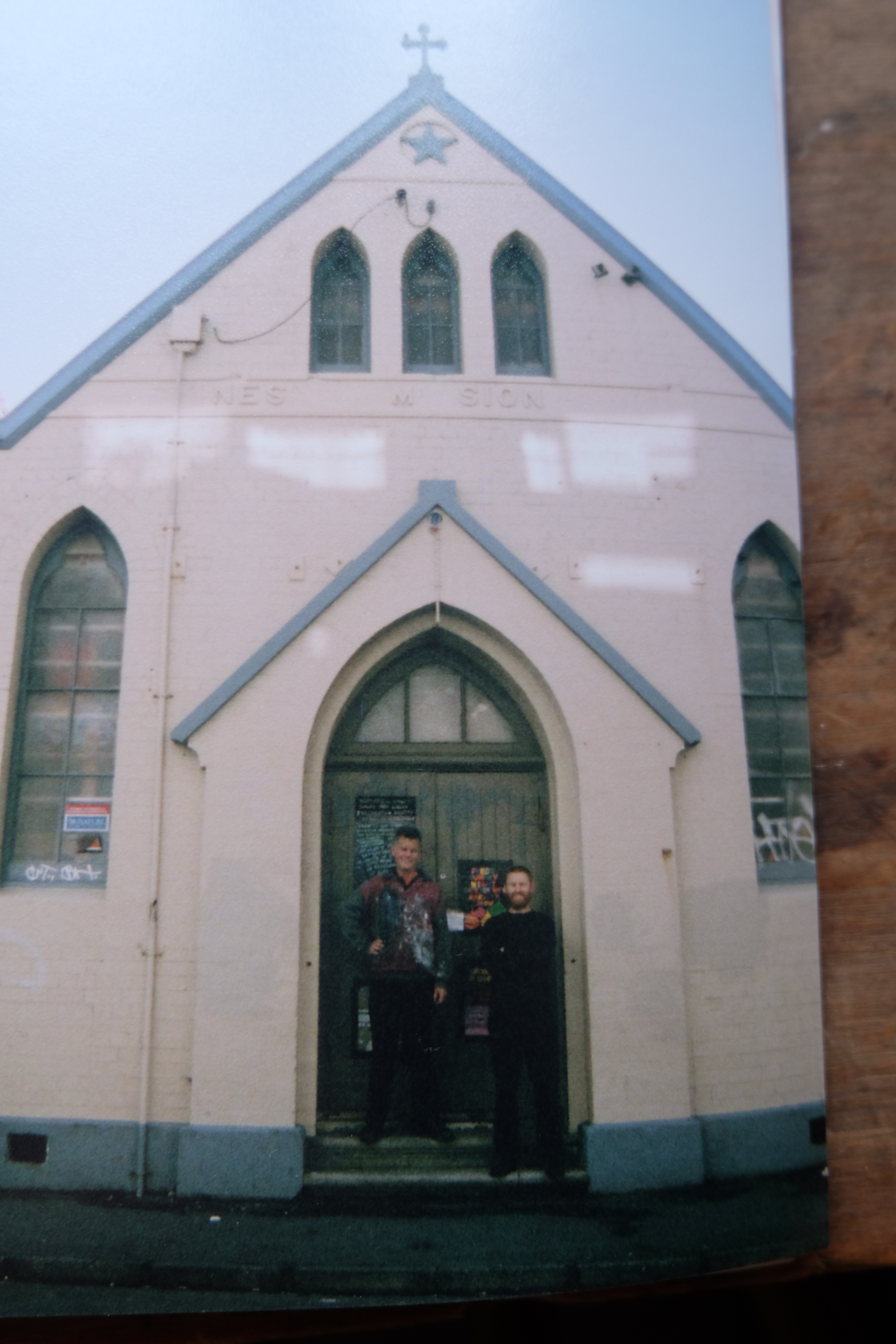 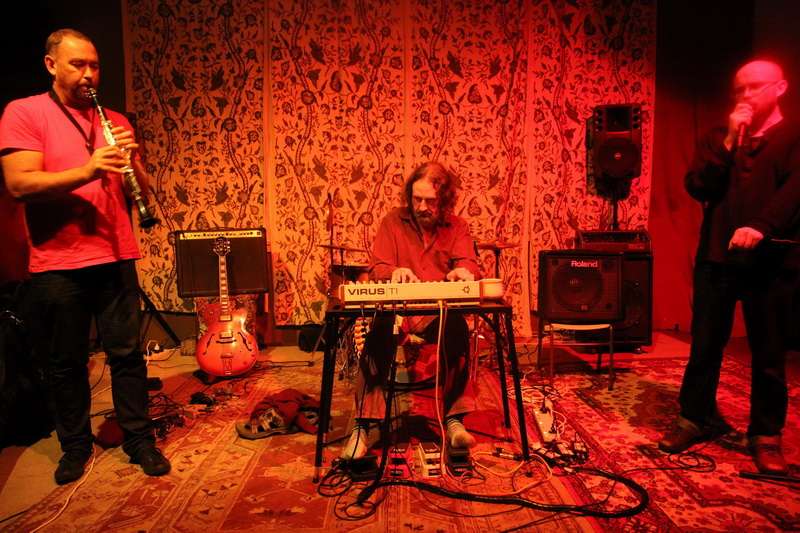