A Giant Cog Wheel stands in a park at Greta Point on Evans Bay. It once winched boats and medium sized ships needing repair or maintenance, out of the water, and up long metal tracks that crossed the road. These facilities were known as the Patent Slip and had been built in the 1870’s. They were still operating when I was a child.

At that time, the hillside just above the patent slip was bare and wild. Lying in the midst of this wilderness was a brick lined rectangular pit filled to the brim with dark stagnant water. I would notice it, as a child, whenever I walked along Kainui Rd further up the hillside. It always seemed forbidding and sinister to me.

One sunny afternoon, in late summer, some boys from Hataitai Primary School were playing on this hillside. One of the boys tried to swim in the pool of dark water and drowned. He was 7 or 8 years old. I did not directly witness this event. I heard about it later that afternoon, through the accounts of a family we knew who lived in Kainui Road and could see the ambulance and police vehicles arriving.

This decades old drowning still has the power to haunt me whenever I walk or cycle along Kainui Rd and look down to where the black pool was situated. It marked my first awareness that death could claim both the young and the old.

Sometime after this tragedy happened the pool was drained. The pit was then removed and filled in. In the 1980’s a housing subdivision was built over part of the land, and a children’s play area and park were created on the remaining ground. The children’s play area was named “Treasure Island”. All traces of the pit that once stood there luring a schoolboy to his lonely death in its dark water have disappeared. 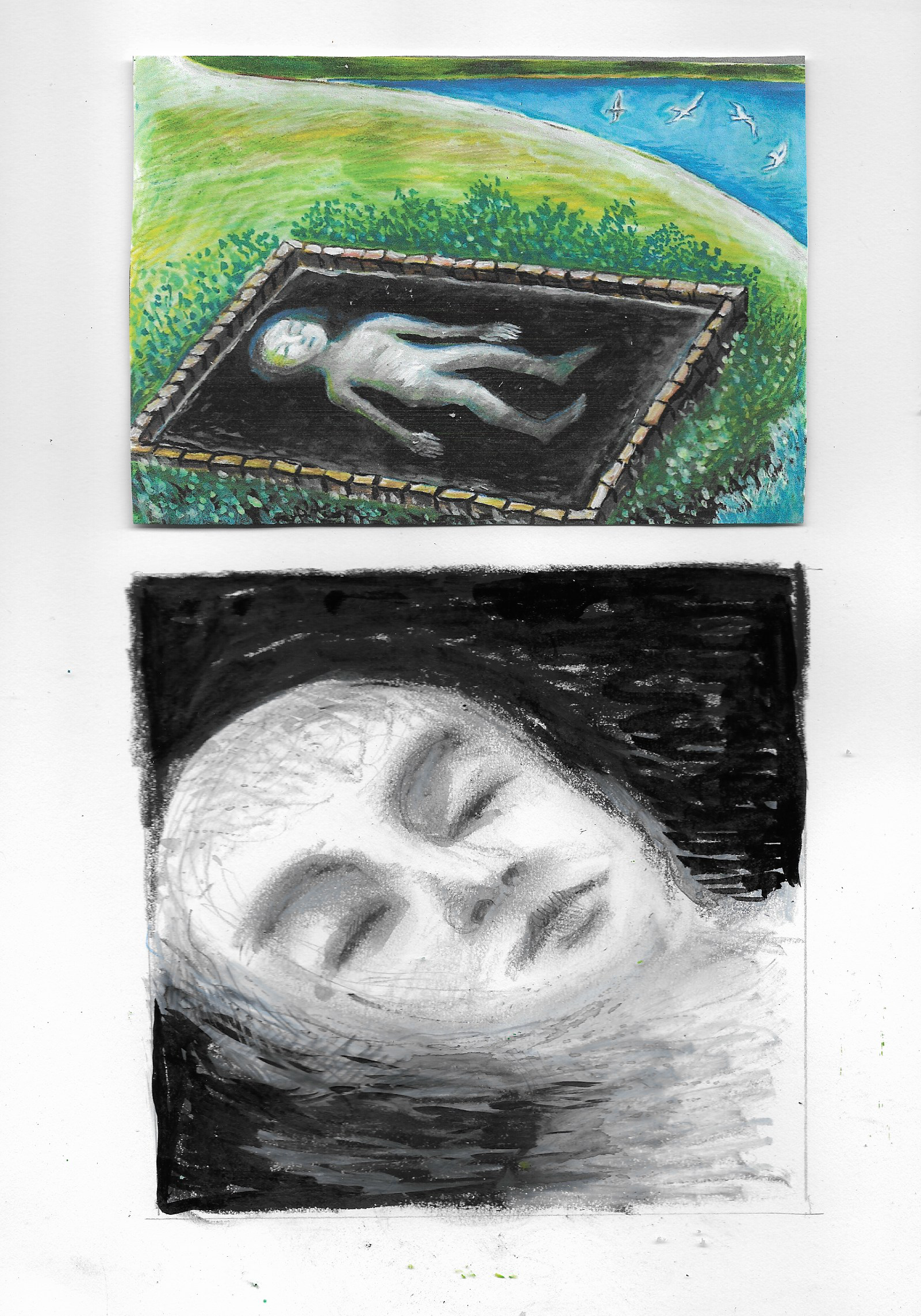 On the Path to Magic Land - Grafton Rd