The House of the Grand Recluse - 26 Palliser Rd

In 1955, my parents shifted up the hill from their flat in Hay St, close to the sea, to a modest house they had purchased at 24 Palliser Road Roseneath. It remains our family home. Dwarfing us on one side is a towering weather-boarded mansion, No 26, the oldest house in the street, built in 1911 by a retired sailor, Captain Owen.

When I was young Captain Owen had been long dead, but his widow, old Mrs Owen, lived on somewhere within the top floor of the house. There was a separate apartment on the floor beneath. Her sister Dotty lived there with her husband George. George had fought in World War I. He liked to trap possums on the bush clad hillside beneath the great house. We would often wake up to see his handiwork; furry corpses strung up on the branch of a tree at the edge of the garden.

George and Dotty were both very friendly to us children. They would happily invite us in to visit them. But old Mrs Owen upstairs was a different story. We never once saw her even appearing at the windows overlooking our backyard. We never heard her voice.

One morning I had to take a parcel across to her son Ian, who also lived on the top floor. He greeted me at their backdoor and led me in, past the outside laundry and the kitchen, to a gloomy lounge room in the middle of the house. A grandfather clock on the opposite wall ticked loudly. Beside the clock was a closed door that must have led to the bedrooms at the front of the house where old Mrs Owen lay. The great house had become her living tomb. 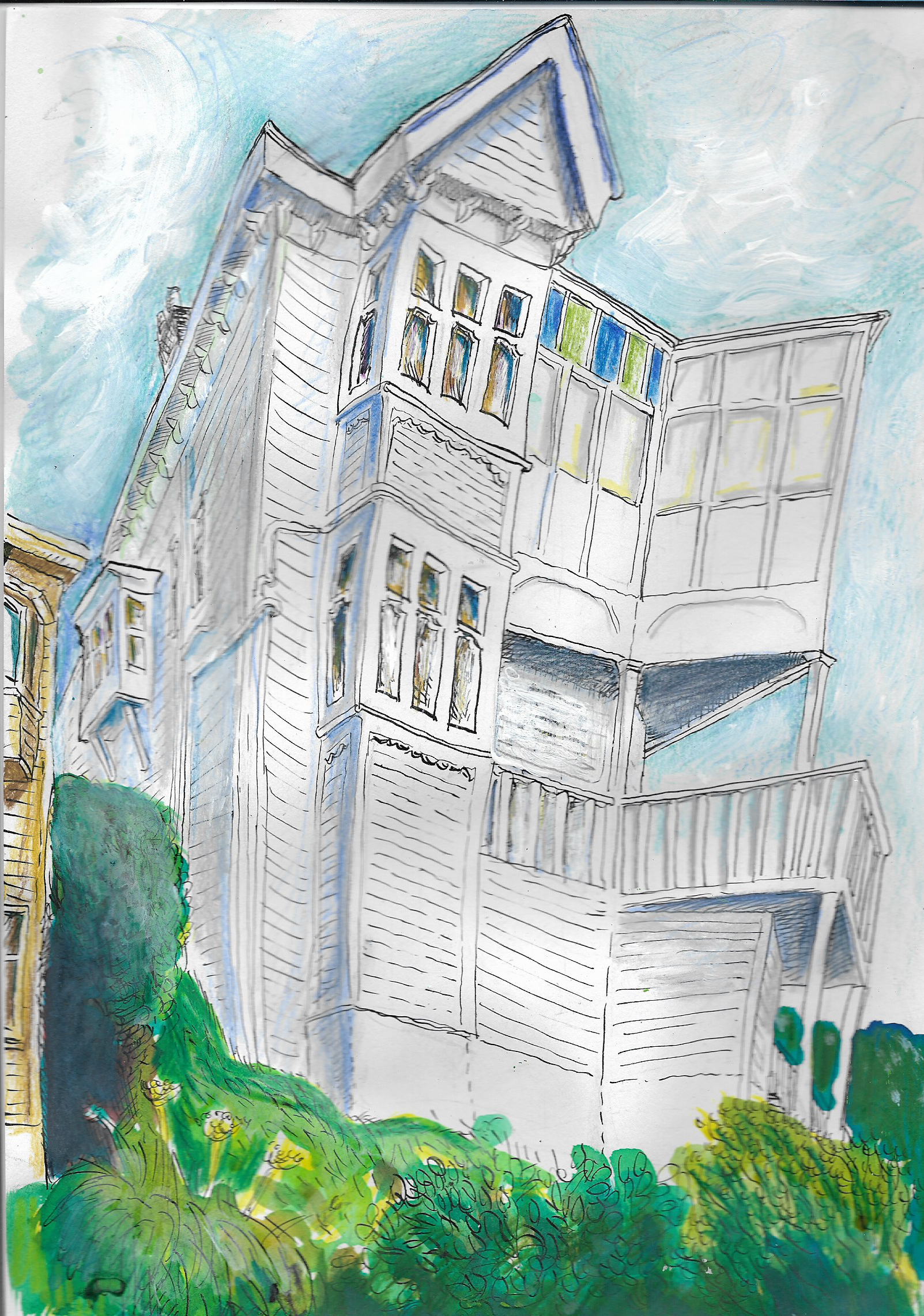 Wellington to Naples and the Ancient Underworld - St Gerard's Monastery

The miracle of St Gerard.
Article