When I stand on the Thane Road, near the Mt Victoria summit, just across from the turn off to the look-out, I sometimes think of the opera singer who lived up here for many years with his family. He was a friend of my parents. His wife was a relative on my mother’s side of the family. He sang at my father’s funeral almost 40 years ago now.

Geoffrey de Lautour sang bass with the fledging NZ Opera Company and in 1975 founded his own touring company De La Tour Opera. I remember attending their production of Mozart’s youthful chamber opera 'Bastien and Bastienne'. It must have been frustrating at times, trying to eke out a career in opera in New Zealand during that era.

I picture him returning one night, to his home at the top of Thane Road, after a day filled with disappointments and set-backs. He is thinking of his time in England in the 1950’s singing with professional opera companies, wishing he was back there on stage, regretting his return to New Zealand. He pictures himself in a grand production of Bellini’s bel canto masterpiece NORMA, in the role of Oroveso, father of the high priestess Norma, and chief of the Druids. Norma is singing her famous aria CASTA DIVA:

Just as he hears this music rising within his imagination, he sees a full moon rising over the distant Orongorongos. From his vantage point on Thane Road, he can see its glittering light cast upon the waters of Evans Bay far below him, and further away, upon the waters also of the harbour's outer channel.

The beauty of this image is so breath taking,all regrets about his decision to return to New Zealand vanish in an instant. 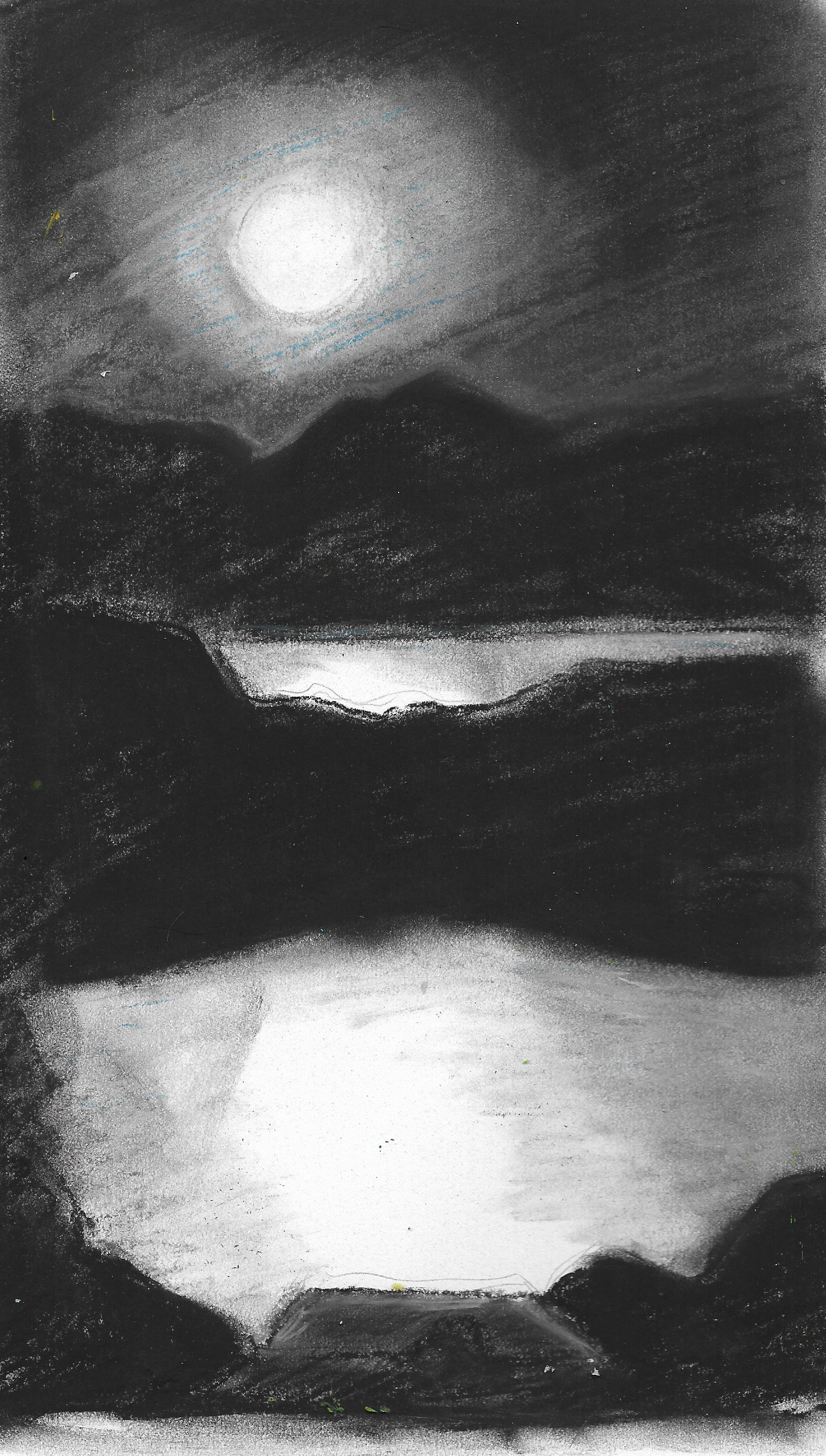 The reach of a broadcast.
Article