Realm of the Conquerers - The Lookout

As a child I always liked visiting the Look Out on the peak of Matairangi/Mt Victoria at its northern end. This early modernist structure was built in 1940 to commemorate the centennial of Wellington’s founding. As a child I could simply enjoy the thrill of the height and the all-round view. Today, it evokes much more complex feelings.

The twin busts of the Duke of Wellington and “absentee city father” Edward Gibbon Wakefield, are enshrined on one of its supporting columns.

Arthur Wellesley, the Duke of Wellington and Napoleon’s nemesis at Waterloo, gained military experience in India, defending the East India Company from rebellions as it continued to exploit the country. The East India Company created the template for state sanctioned robber capitalism.

Edward Gibbon Wakefield was a spoilt London rich kid whose 'get-even-richer' schemes led him to abduct a 15 year old heiress and force her into marriage. It was while serving time for these crimes at Newgate Prison, that he conceived a new, far more ambitious, get rich scheme. He would persuade people to invest in a company that would then purchase land in these islands to be resold to settlers. The success of the scheme relied on obtaining as much land from Māori as possible, by deceit or fraud, in order to resell it at maximum profit.

The settlement of Wellington resulted from this dodgy scheme, hatched in a London Prison, by a convicted felon. It succeeded after Wakefield obtained the crucial support of the Duke of Wellington, now a leading Tory politician. He named the new colony in honor of the Iron Duke.

The physical relics of this British, colonial, robber capitalism, linger on the peak of Matairangi. At the other end of the peak is an old cannon that was used as a timekeeper firing off every day at noon.

Further south along Te Ranga a Hiwi (the Ridge of Hiwi) is the site of an older world, going back centuries, Akatawera Pa. In my childhood this other world had been completely erased. 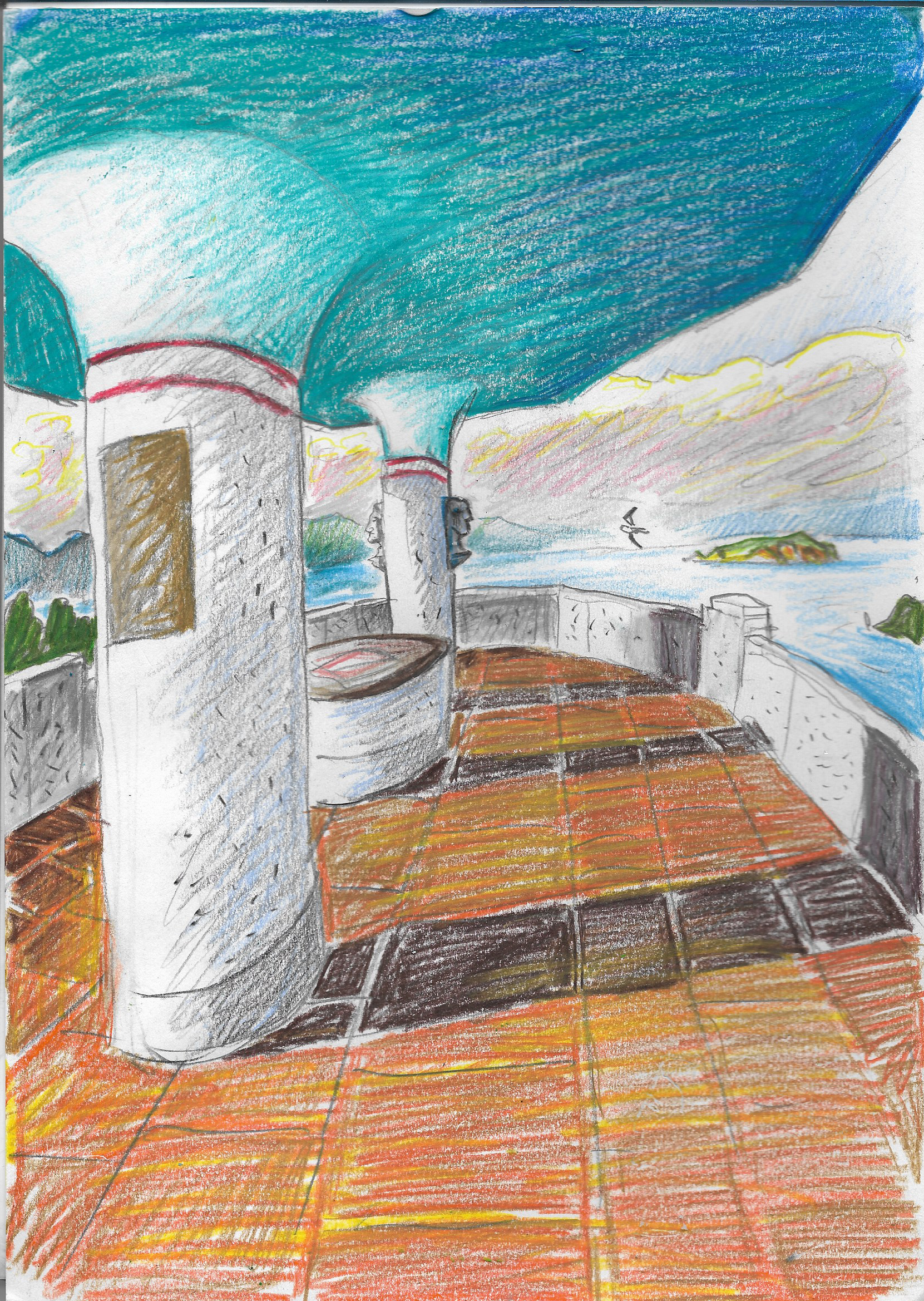 The Tree at the End of the World - Palliser Road

The tree both seen and heard.
Article