Ruby Solly is a Kai Tahu musician, taonga puoro practitioner, music therapist and writer living in Wellington. She has played with artists such as Yo-Yo Ma, Whirimako Black, Trinity Roots, and The New Zealand String Quartet as both a cellist, and a player of traditional Māori instruments (ngā taonga puoro). She has also worked as a session musician and recording artist with groups such as So Laid Back Country China, Jhan Lindsay, Strowlini Orchestra, and many other artists around Wellington. In 2019 she completed a Masters thesis in the therapeutic potential of taonga puoro in mental health based music therapy, while working in schools, hospitals, prisons and with private clients from iwi around the motu. She also has experience as a composer with pieces commissioned by the New Zealand School of Music in association with SOUNZ, as well as in film work in association with Someday Stories, and the Goethe Institute with Wellington Film Society.

Ruby is also a published poet and has been published in journals associated with many of New Zealand’s universities such as Landfall, Sport, Turbine, and Mayhem. She has also exhibited poetry in Antarctica and New Zealand, and was a runner up for the 2019 Caselberg Trust International Poetry Prize. Additionally, Ruby is a script writer and has found success with her film Super Special which shares knowledge about Māori views of menstruation through narrative. The film aired on Māori TV, and will also air at the LA Women Film Fest. 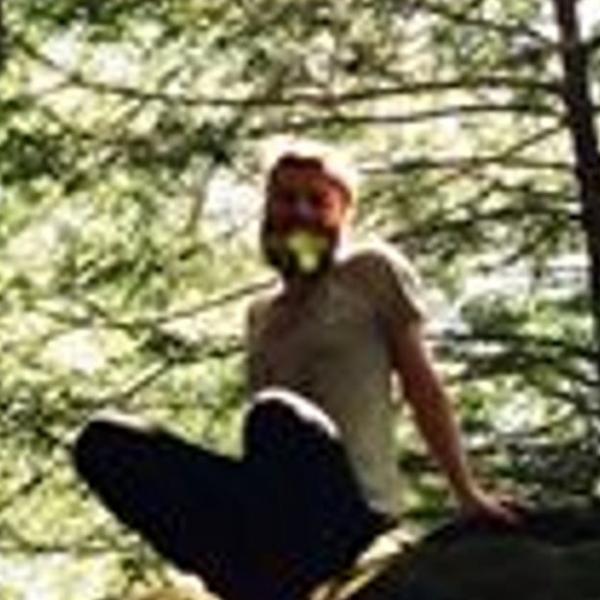 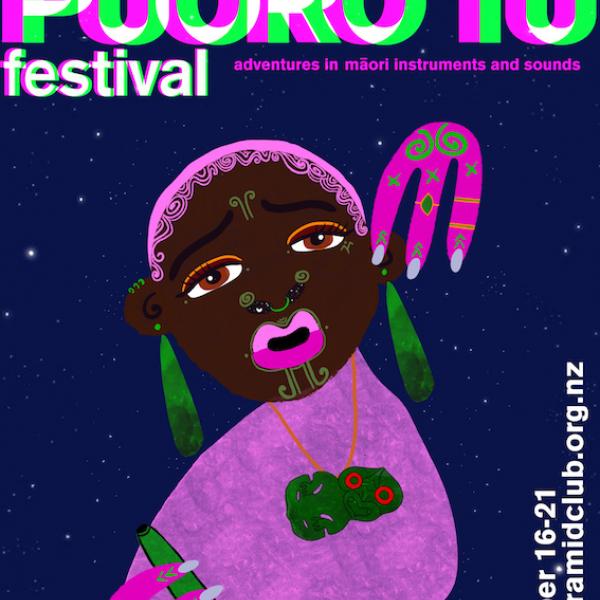 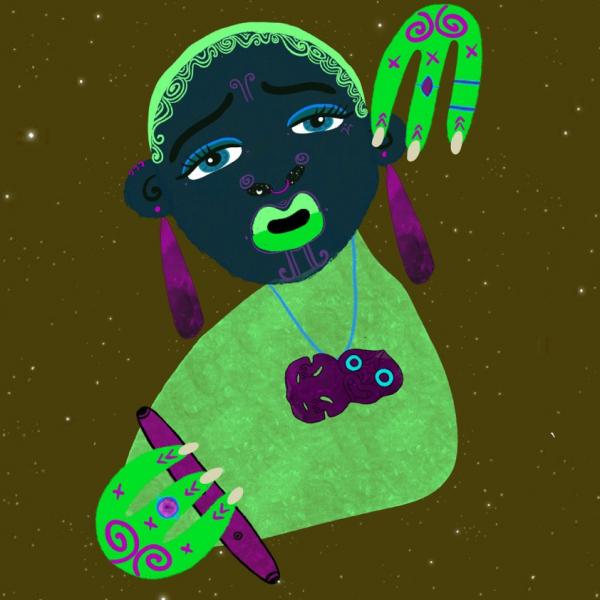 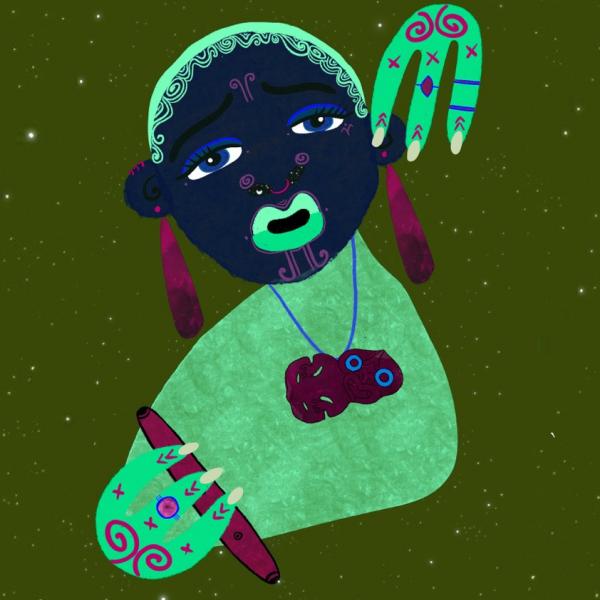 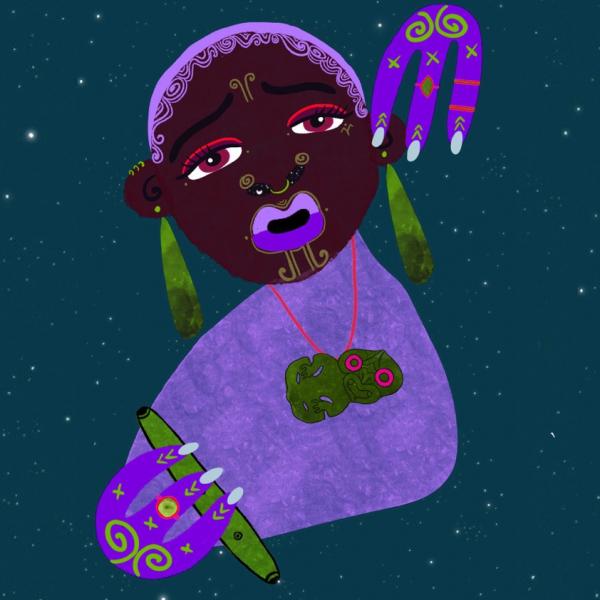 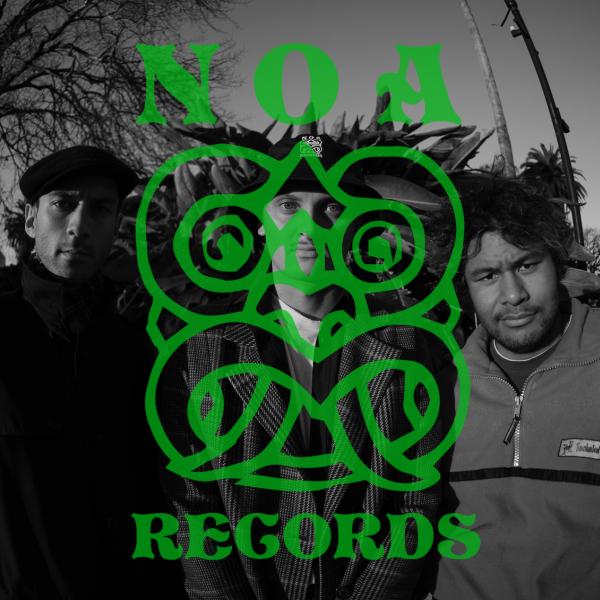 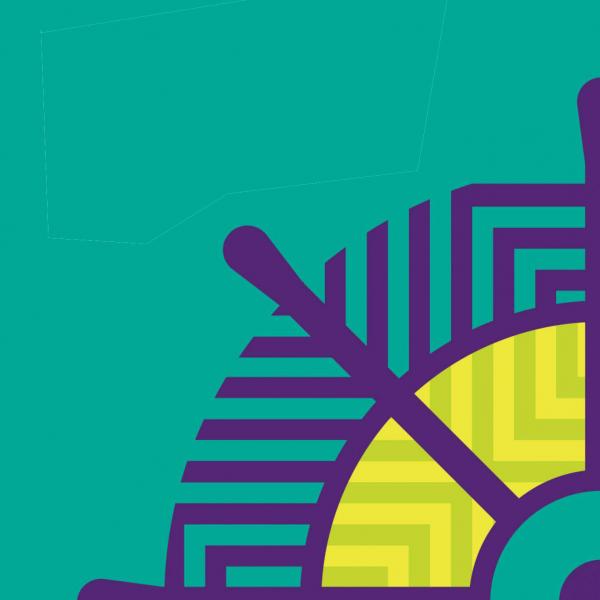