Praying to Save the World : The Cuban Missile Crisis - Mt Carmel School

The day began as just another morning in Oct 1962. I was 8 yrs old and with my brothers attended Mt Carmel convent school, a three story brick structure that once stood on land above Arawa Rd, Hataitai. But the normal routine changed as soon as we arrived at school and assembled in our classrooms on the middle floor of the building. There were no lessons.

Our teachers, black robed nuns, bundled us quickly out into the corridor and led us up a stairwell to the top floor. There was a church up there and from the windows you could look out across the waters of Evans Bay. We all knelt down on the wooden pews. The nuns then led us in fervent prayers to save the world.

It was the era of the Cold War and we were in the middle of the Cuban missile crisis. US spy planes had discovered the Soviet Union shipping nuclear weapons to Cuba. US President John Kennedy imposed a naval blockade on the soviet ships and issued Soviet leader Nikita Kruschev with an ultimatum to turn the ships back; refusal to do so would lead to US military attack, which would then most likely end in all out nuclear war.

The exact details of the situation were far beyond our understanding, but we young children somehow still felt the existential dread and panic that hung in the atmosphere.
Fortunately for everyone, Soviet leader Nikita Krushchev backed down at the last moment. The crisis was over. It was the nearest humanity has ever come to nuclear annihilation.

In recent years new details of the confrontation emerged to show just how frighteningly close our collective annihilation came. Soviet submarines had been dispatched to the waters off Cuba and US warships began to fire depth charges to force them to the surface. The submarines had lost radio contact with Moscow. Their commanders had been given independent authority to launch nuclear tipped torpedoes if three of them jointly decided such action was necessary. Two of the commanders, believing that nuclear war may already have broken out above the surface, gave the order to fire their weapons. This order needed the agreement of the third commander, Vasili Archipov, to become final. Commander Archipov, resisting overwhelming pressure, refused to agree with the fatal order.

Our fervent prayers at Mt Carmel probably did nothing to save the world that October morning in 1962. The world was saved instead by someone from the other side, a lone person of conscience and courage, a godless commie. 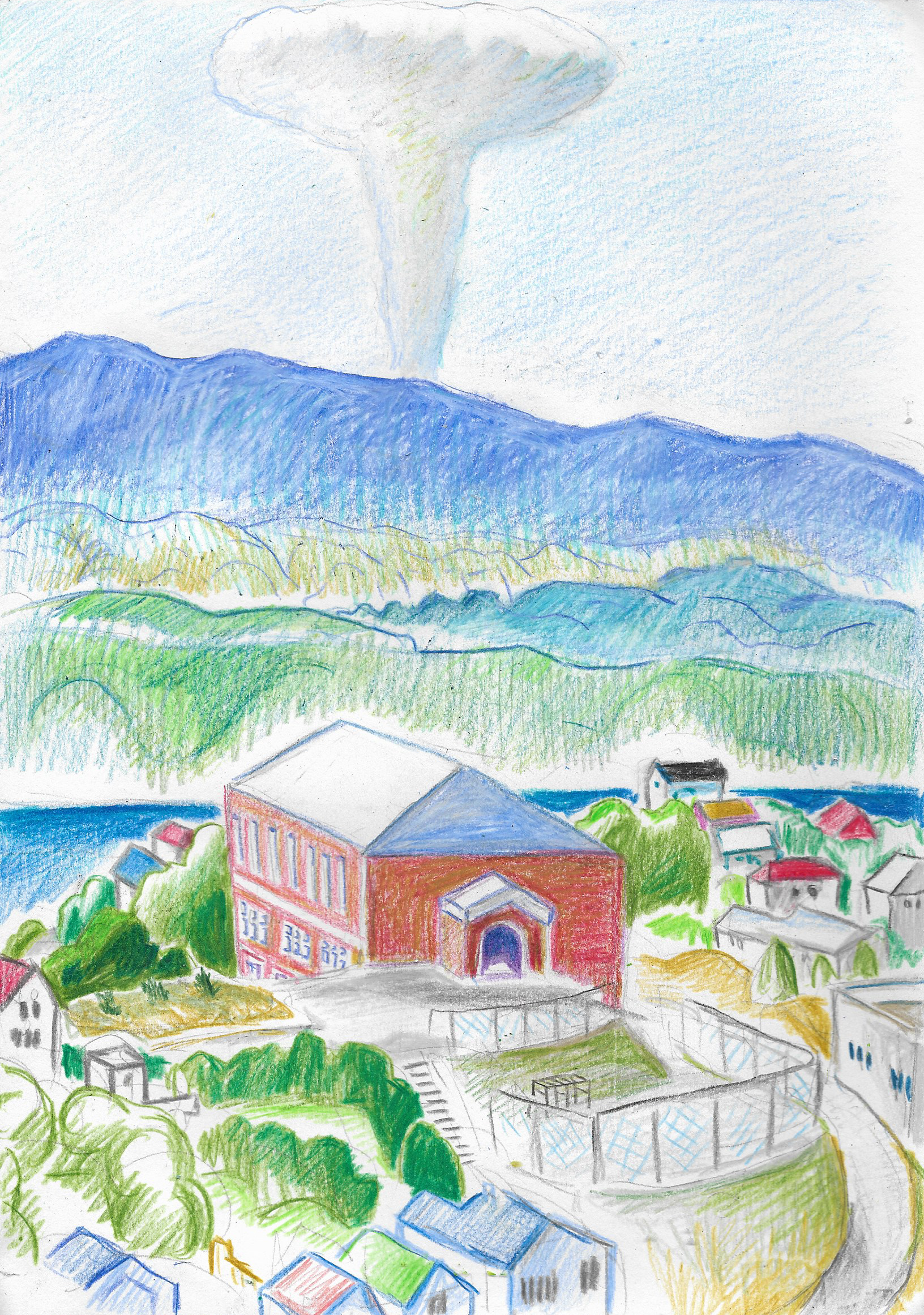