In this episode Dan is joined by one of Wellington's most prolific, influential, and imaginative drummers and band leader , Anthony Donaldson. Together they play unreleased tracks from Ant's live archive of past and current projects. They also look at some of the serendipitous and similar approaches of music Ant enjoys.

Anthony Donaldson is one of the founders of the Braille Collective and has been actively involved in creating some of Aotearoa's finest improvised music. A member of Primitive Art Group, Six Volts, Razor Blades, Flower Orphans, Village of the Idiots, and ... and we could go on, for some time, with band names of imagination and wit, that represent groups ranging from duos to big band ensembles.

Anthony has also been crucial in nurturing musicians that are now familiar names to the gig going public, especially from his time of hosting listening sessions and playing at his pre-motorway studio home on Arthur St. It was here that he worked on some of the finest new works to be presented at the Wellington Jazz Festival; large scale works with large scale groups.

He can currently be heard playing with The Devil's Gate, Melancholy Babes, Stinging Nettles, and Mean Bones... (again the list goes on...)

(This episode was first broadcast in June 2022) 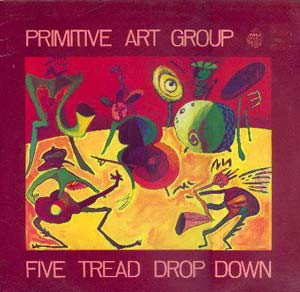 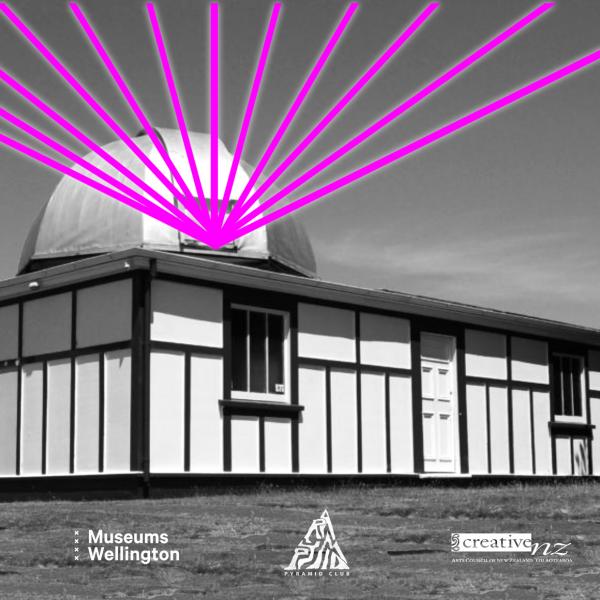 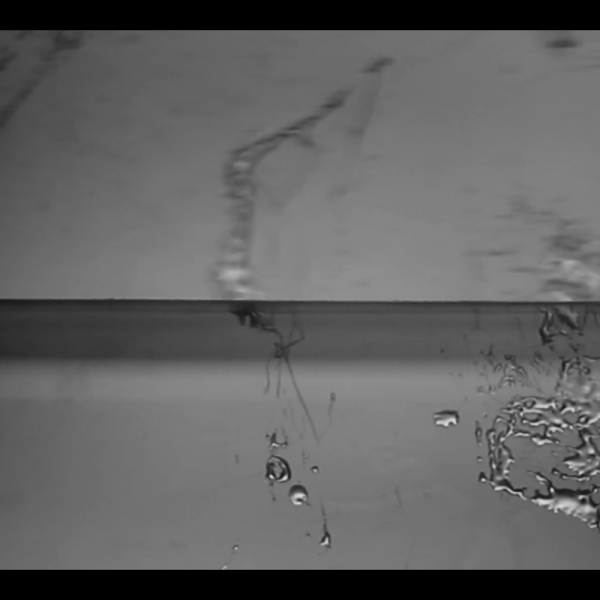 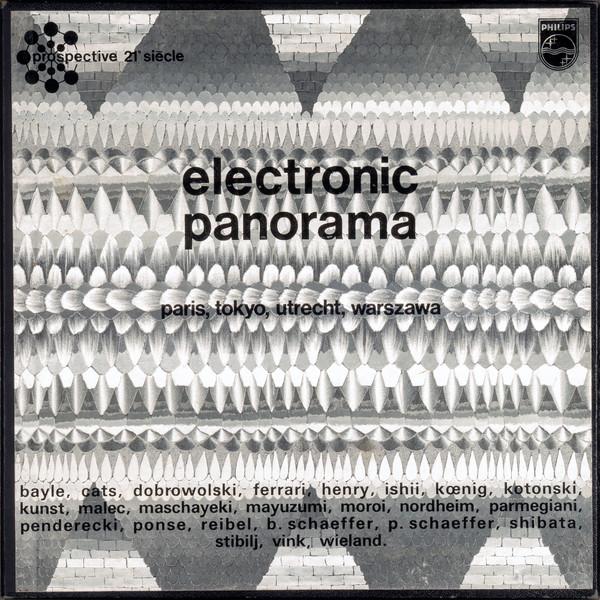 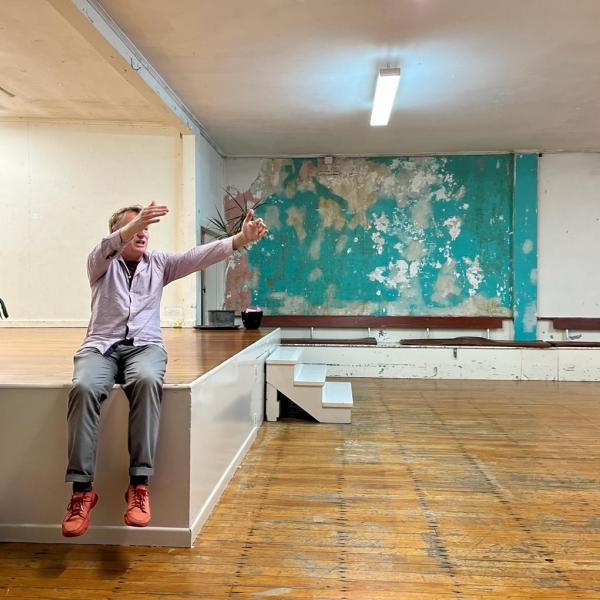 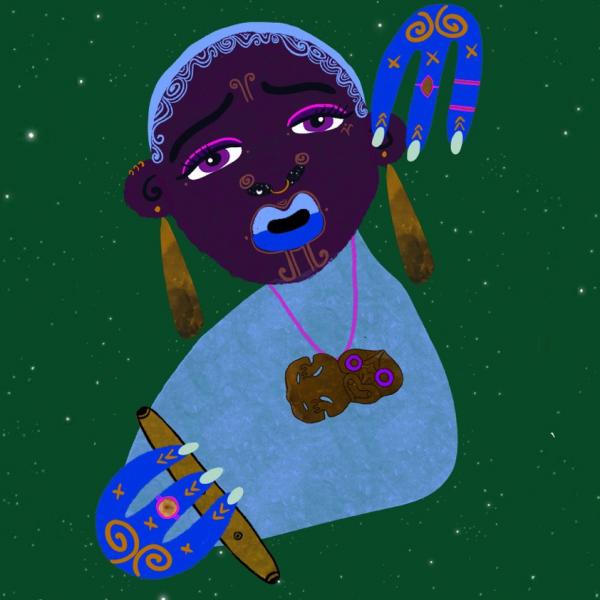 Pūoro Tū - A Celebration of the Oro - Episode 1 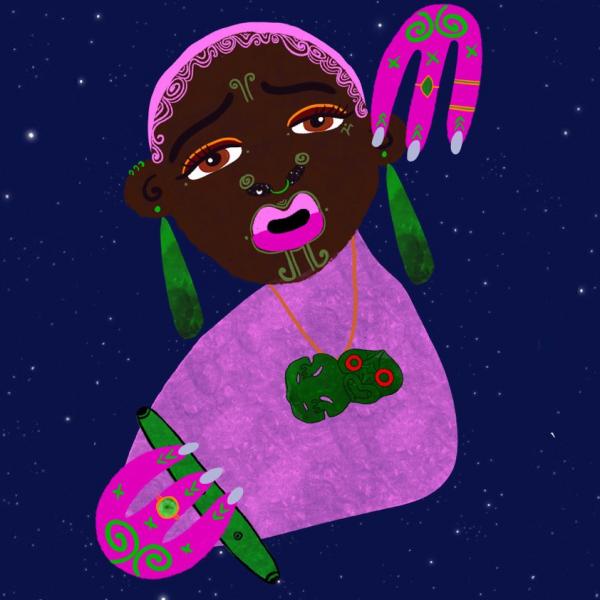